Conservation and restoration of the livestock

This LIFE project is co-financed by the European Commission, and has a total budget of 1.848.211€. It is coordinated by the Autonomous University of Madrid and counted with the participation as partners of the Directorate-General of Agriculture, Livestock, and Food of the Community of Madrid, the Directorate-General of Forest Policy and Natural areas of castilla-La Mancha, SEO BirdLife, and the Association Field In.

The objective of this project will be to make conservation actions and ecological restoration in a part of the livestock of the Community of Madrid and in the Cañada Real Cuenca, in the Community of Castile – La Mancha, with the purpose of recovering their ecological role and improve connectivity between spaces of the Natura 2000 Network.

The actions will focus on two areas: on the one hand, the Cañada Real Cuenca, who joins the Sierra Morena to the Sierra de Albarracín, where it is still held by some migrating flocks; and on the other the network of drovers roads from the Community of Madrid, to a great extent impaired by neglect, erosion or encroachment by other uses, which has led to a severe loss of diversity in the same. 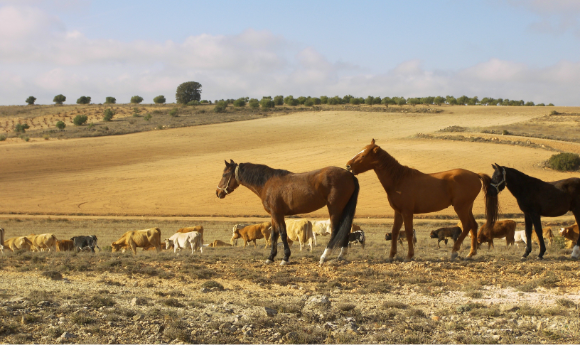 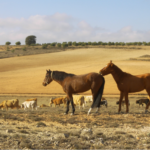 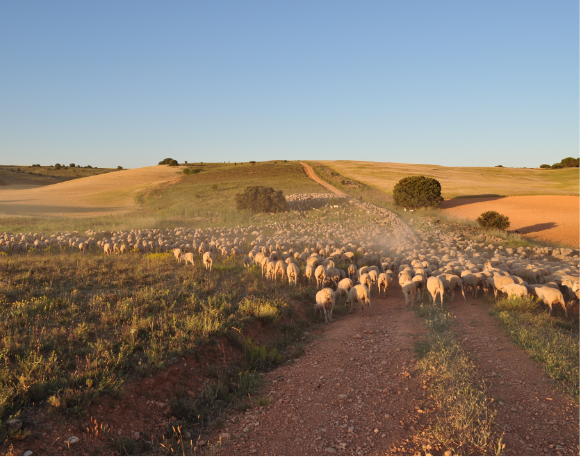 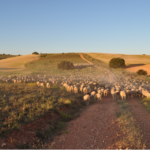 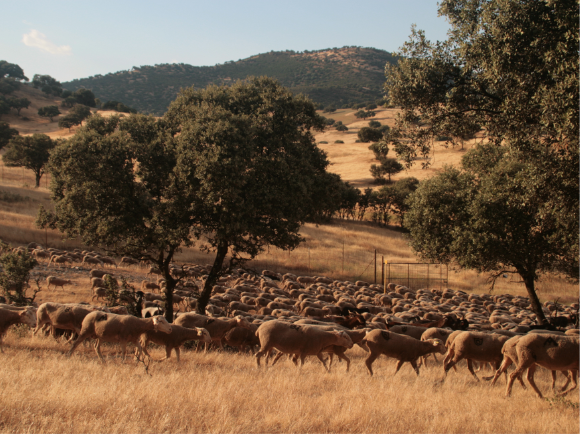 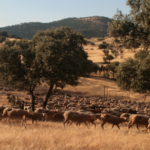 Objectives of the project

actions of the project

Preparedness actions and elaboration of management plans and action.

A. 1. Diagnosis of the conservation status of the livestock.

A. 2. Participatory processes with the social actors

A. 3. Identification of sections of livestock routes for priority actions

A. 4. Design of restoration plans for sections of livestock routes selected:

A. 5. Design of a Comprehensive Communication Plan and the image of the project

B. 1. Collaboration agreements with transhumant pastoralists and local

C. 1. Recovery of the physical integrity of selected segments of livestock routes

C. 2. Regulation of motorized traffic to promote the recovery of the pasture and the transhumance

C. 4. Functional restoration of the ecological connectivity in the sections of track livestock selected:

Impact monitoring of the activities of the project

D. 1. Monitoring of the structure and biodiversity of the sections of track livestock:

D. 2. Monitoring of the functionality of the sections of track livestock:

Awareness-raising and dissemination of the results

E. 1. Development of the website of the LIFE project CAÑADAS

E. 2. Development of the plan of outreach, education, and public participation:

E. 4. Participation in international conferences, seminars and workshops of experts:

technical specifications of the project

Name
Conservation and restoration of the livestock routes to improve the biodiversity and connectivity of the Natura 2000 Network in Spain
Acronym of the project
LIFE CANADAS
Fecha de inicio
October 15, 2019
Date of order
June 30, 2024
Beneficiary coordinator
Autonomous university of Madrid
Associated beneficiaries
Association In the back country, Spanish Society of Ornithology, Directorate-General For Agriculture, Livestock, and Food of the Community of Madrid, General Direction of Forest Policy and Natural areas of Castilla- The Stain
Co-financiers
Co-financing own
Total budget of the project
1.848.211€.
Contribution of the EU
EU contribution: 1.108.925 Euros
We use cookies to ensure that we give you the best user experience on our website. If you continue to use this site we will assume that you agree.OkPrivacy policy